Dual Portable BBQ by Asado is simply called that because of its ‘Dual’ functioning ability.

The Asado can either hold the standard size instant bbq or flipped over it can cradle the party size tray of disposable coals.

In addition the Asado Dual BBQ is quick and easily assembled and can be used on any surface in the knowledge that the only thing you may burn is your food!

This product was conceived after considering how it was possible to keep the looks of the original Asado Grill BBQ but create a stand that would also hold the party Instant BBQ.

After staring at the frame for some time hoping the answer would be forthcoming it was decided to just turn the frame upside down and see if the Party Instant BBQ would fit between the feet…….it fitted perfectly!

So here it is, the Asado Dual BBQ, the new Asado frame which caters for a couple and also for a crowd!

Your new Dual Portable BBQ comes with a pack of BBQ Bamboo coals so you can use it straight away. 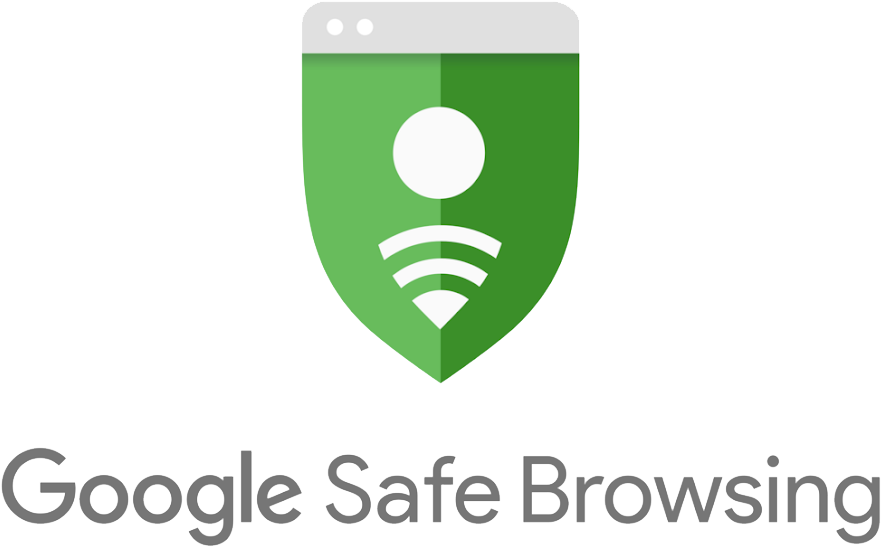